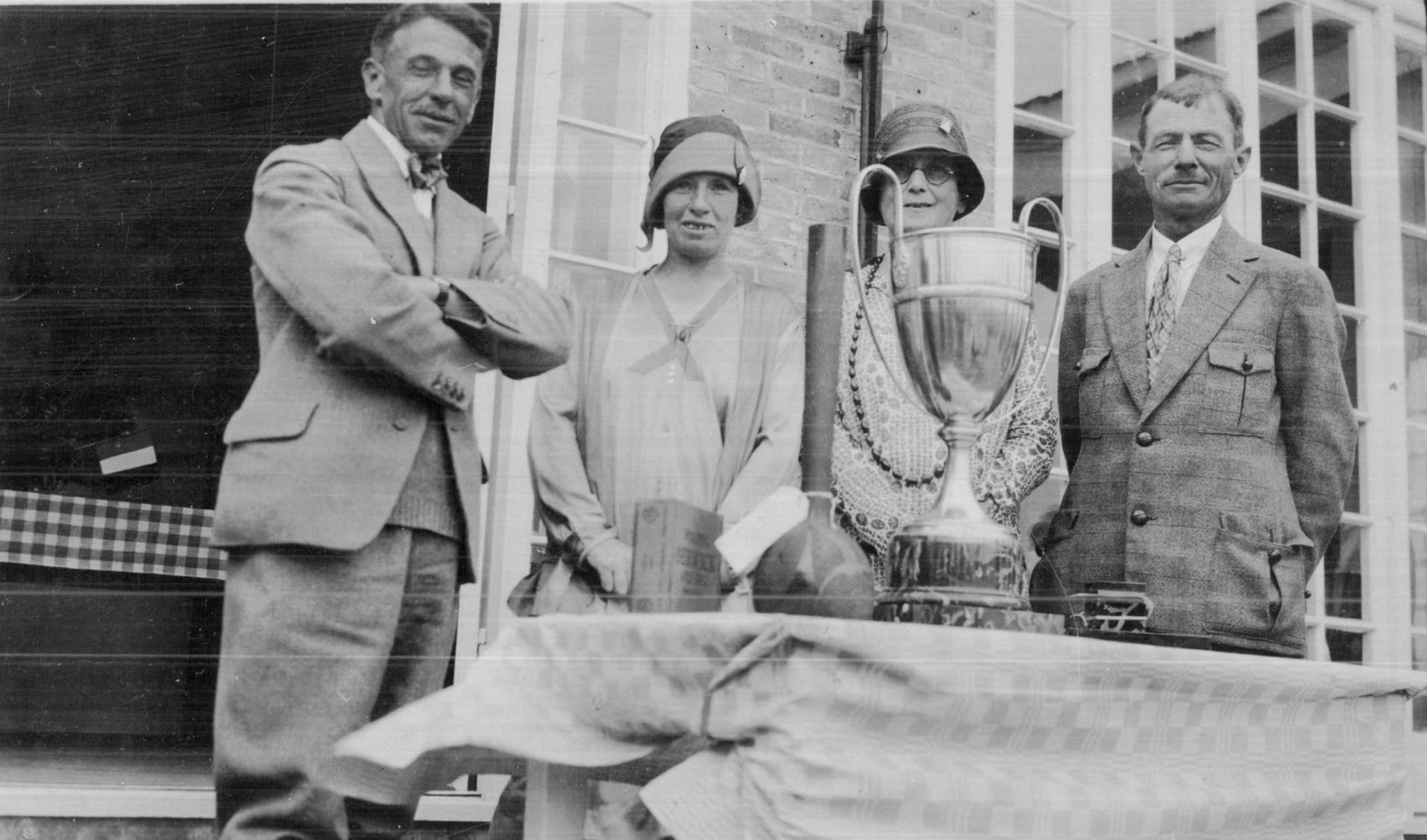 A top golf course that disappeared between Koksijde and Oostduinkerke

What few people know is that one of the most famous of golf courses of Europe could be found in Koksijde in the 1920s! The popular ‘Coxyde, Saint-André-sur-mer’ links course could be found in Doornpanne in the dunes close to the sea.

The limited liability company ‘Saint-André’ bought a plot of land in the dunes in 1922 that measured approximately 100 ha between Koksijde and Oostduinkerke to build a golf course. ‘Saint-André’ was given an option to purchase the surrounding sites as compensation.

Harry S. Colt (photo) is definitely deemed to be amongst the top 5 golf course architects ever. He designed absolute beauties such as Pine Valley (New Jersey), Royal Portrush (Northern Ireland), Sunningdale, Wentworth, Rye, Hoylake (England), Muirfield (Scotland) and, closer to our region, Eindhovensche and the Kennemer (both in the Netherlands), Le Touquet (France) and Royal Zoute in Knokke-Heist (Belgium).

As a golfer, Colt had a scratch handicap.

Overall, Colt has designed and renovated more than one hundred golf courses.

He said that ‘Coxyde, Saint-André-sur-mer’ was one of his best designs, not a mean feat considering that he designed and restored more than 100 golf courses all over the world!

The project was not profitable and the English company had to sell the site to a group of West Flemish industrialists. This new group also had to concede that the maintenance of the golf course was extremely expensive and went into liquidation after a few years in 1928.

The land was again offered for sale. However, without the purchasing clause that determined that the site was reserved for a golf course! And who bought the site for a song after the bankruptcy? Indeed, the previous owners and their friends to build the residential area that still exists today. Of the planned exclusive region, ultimately, nothing materialised except for a few hotels (including Normandie and La Peniche).

The ‘Saint-André links’ disappeared just as fast as it had arrived.